In the reorganization process, the NUEW called for voluntary membership of the workers and the majority of the workers joined the union. Democratic elections were held at the base union level. The unions were organized into five sector Federations. The sectors democratically elected their own leadership and each held their own Congress.

The NUEW organized its fourth and last congress in September 1994, The National Confederation of Eritrean Workers (NCEW) was established at this congress with a new and independent structure. Elected representatives from the base union level and Federations attended this Congress. The decision was taken at this Congress to limit the membership to workers residing within Eritrea. A Committee on Women’s Affairs was established at this Congress to ensure that issue concerning women workers given due attention.

The NCEW consists of representatives from base unions and Federations, ensuring a decentralised and independent structure.

NCEW was established as a confederation of five federations that constitute base unions, operating in the similar production or service areas. These five Federations are:

Contrary to its predecessor, NCEW membership was initially only open to workers residing in Eritrea.

An established Committee on Women’s Affairs ensures that women workers issues are given attention. The congress in 2005 elected many women in positions at the highest leadership level, including as a chairperson and secretary of Federations.

From the moment of becoming operational NCEW strived (and strives) to play an important role as a national actor and civil society movement in the promotion of social dialogue with the government and the Employers Federation of Eritrea, in order to create consensus about rights at work and socio-economic policies, including labour relations, standard collective agreements and the promotion of social security. NCEW views social dialogue as the most effective way of addressing the complex challenges of building economic competitiveness and social equity. 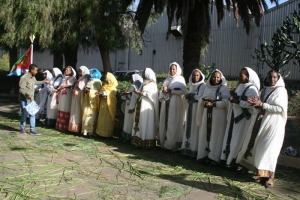 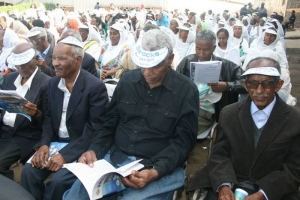 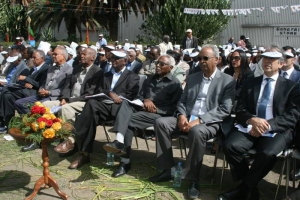 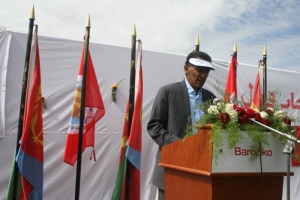 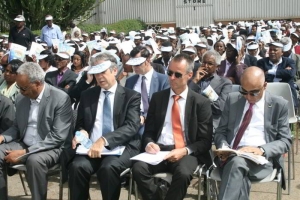 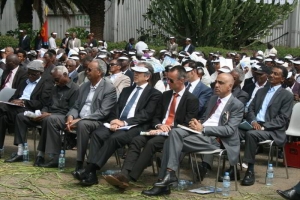